Tomas Lednik was born in the year, when Mariner 9 was launched to Mars, in the year when Louis Armstrong, the jazz legend, died, and the commercial service of Boeing’s 747–400 started long-haul flights.

Since 1988 he has been flying paragliders, and in the course of his paragliding history he has tried out hundreds of wings. His first wings were stitched together at home and were “interesting” to fly. Thomas eventually moved on to more standard gliders, flying a huge range of them.

When Thomas started flying, he’d spend the whole day flying at the Stolova Mountain and even a landing in a tree didn’t discourage him.

Tomas ranks among experienced competitions and test pilots. He now spends the majority of his time with testing and preparing wings before their final certification. If you decide to purchase of any of our gliders or reserves, it was the hard work and uncompromising standards of Tomas Lednik that have made them what they are.

Nowadays he represents the Czech Republic in paragliding and was a member of the winning team at the Czech championships in 1998 and 1999. Besides testing, he participates in demonstrating SKY PARAGLIDERS. He is a member of the display and acrobatic team.

Milan Michna was born in the year when Jimmy Hendrix died in London, the singer Janis Joplin died in Texas, and when Brazil won (again) the Football World Cup. He was one year old, when the world speed record for an airplane was broken by a flight of 1030 km per hour.

Milan started to fly paragliders with Tomas in 1990. Milan also flew a wide selection of wings. He went through basic parachute training but spent most of his free time with paragliding. Four years after starting, he earned a place in the Czech national team. He is also a double champion in the Czech Republic, in both individual and team competition.

Milan stopped competing at the end of the 2001 season and now he concentrates on designing harnesses and other accessories.

In his leisure time he devotes himself to his family, takes photographs and writes paragliding articles (you can find some of Milan´s work in the article section).

Jana was born in the year, when painter Pablo Picasso died in Paris, when the Vietnamese war ended and when Duke Ellington published his autobiography.

Jana did a little bit of flying until recently. She was trained locally in the Beskydy area.

At SKY PARAGLIDERS she is in charge of both accounts and human resources. She also runs our customer relations department and makes sure that every e-mail is promptly answered

In her free time she likes to ride her bicycle, she reads, and takes care of her dog.

He was born in the year when the ten-second barrier for the hundred meters was broken in his homelandÂ â?? Switzerland. In this year the spy plane, U2, was shot down, and Gagarin had less than a year left before his flight into space.

He began flying paragliders in 1989Â however his aviation experience started with parachuting and flying light aircraft. After finishing his military service, he devoted himself fully to paragliding.

In 1989 he started to design and construct gliders. He produced a whole series of successful models.

Alexandre is the head designer at the company. He lives in Switzerland not far from Villneuve, and as well as development, he is also responsible for the sales and service of the company´s products.

He spends most of his leisure time with his wife, and together they enjoy alpine hiking and rideing bicycles. 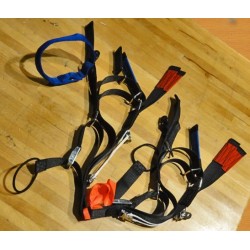 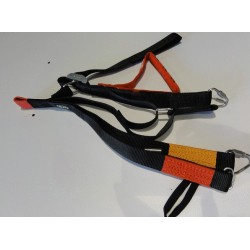 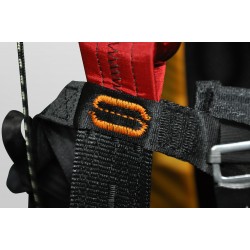 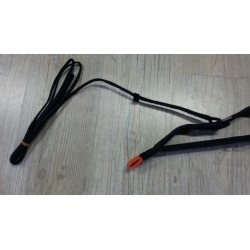 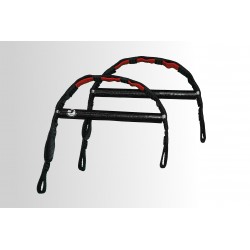 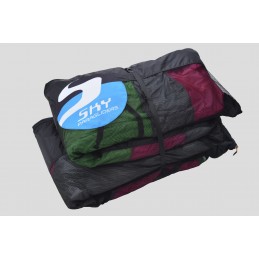 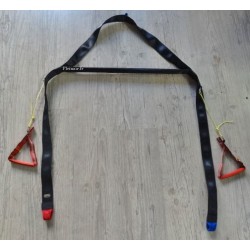 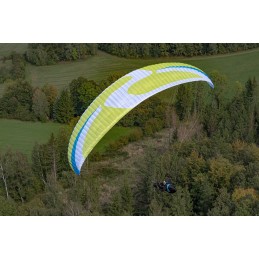 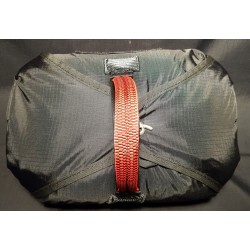 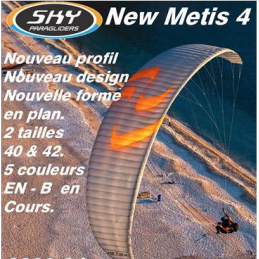 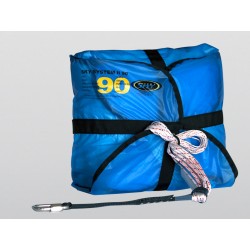 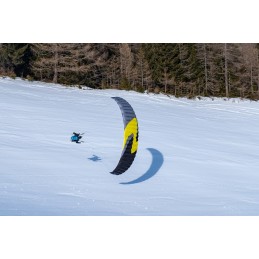 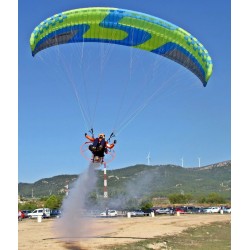 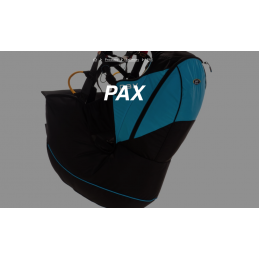 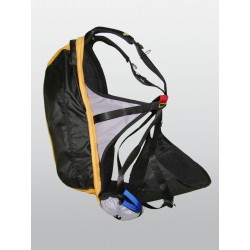 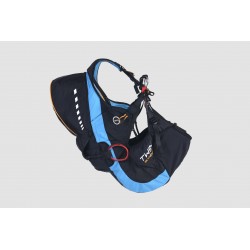 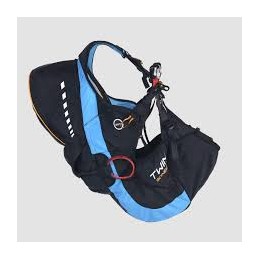